“Selektida” is one big album. Containing three CDs - better called parts. It is an representation of the last five years of IJO’s music experiences and his passion for music in general. It combines moody passages filled with rhode sounds, laid-back friendly chill out-tunes, IDM-ish tunes and clubby moments where that acid melodies bubble again. It is an album, like a music diary with photos and videos. 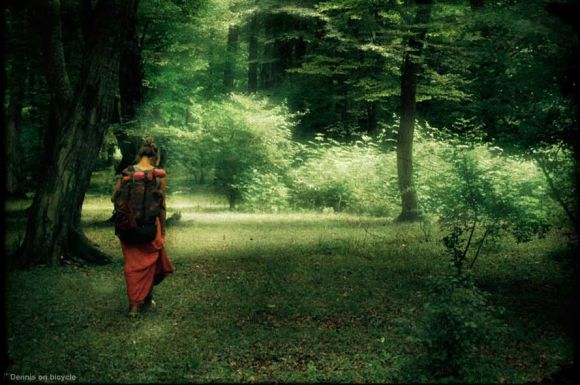 Tracks from Selektida were created during the period of 2003-2009. These tracks are sonic captures of moods, colours and sounds, changes, moments of sadness and joy in the life of the artist. IJO want his album to be a reflection of himself.

A very special part of this release is its third disc with the title “Sealody Songs”. Sounding like a soundtrack you listen to piano songs like “Face”. The whole album contains 35 tracks/songs and takes you on a journey lasting two hours and five minutes. Like a good movie.

And as always Sutemos supplies some extraordinary and poetic photos along with the release. Please enjoy! 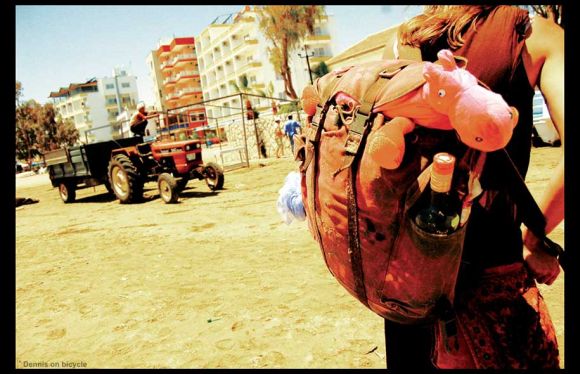 To make this wonderful release complete “Selektida” comes along with three videos. Especially the piano song called “Face” with its video left an impression on me. The moody piano chords match excellent together with the captured happy moments with friends.

While watching this video I thought: “Where is this place?!? I want to go there, too!” Also in this video music and images fit perfectly together and give us small glimpse into a happening where people met, shared creative moments together and had an exceptional time. Respect to the musician and video producer.

It was inspired by a person whose name I gave to this spound book. It is some kind of tale, story made out of small chapters.