Bartosz is a new face to Netaudio but hit the scene with two albums and one glorious EP just recently. While his LPs at 77industry and Crazy Language have a strong leaning towards IDM, Electronica and dark Ambient, the three track EP “Songs of Sens and Nonsens” at German Envizagae caught my attention with veritable Hip Hop-influences.

Combining the dark and post-industrial atmosphere of 90’s IDM with a decent amount of melancholy and advanced skills in beats, Pleq bridges from SND to Burial to Tim Hecker. The awesome thing about Pleq is that he manages to keep sound design, song writing and and downright production skills in perfect balance. All tracks on “Songs of Sens and Nonsens” are tight to the bone, feature catchy melodies and will instantly get you by the necks. Herein, “I Hear Her at the Door Now” is among the best IDM/ instrumental Hip Hop-songs I know. Not matter if considered free or commercial. Word. 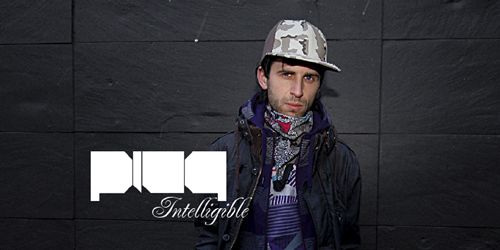